From Trauma-Informed to Trauma-Responsive 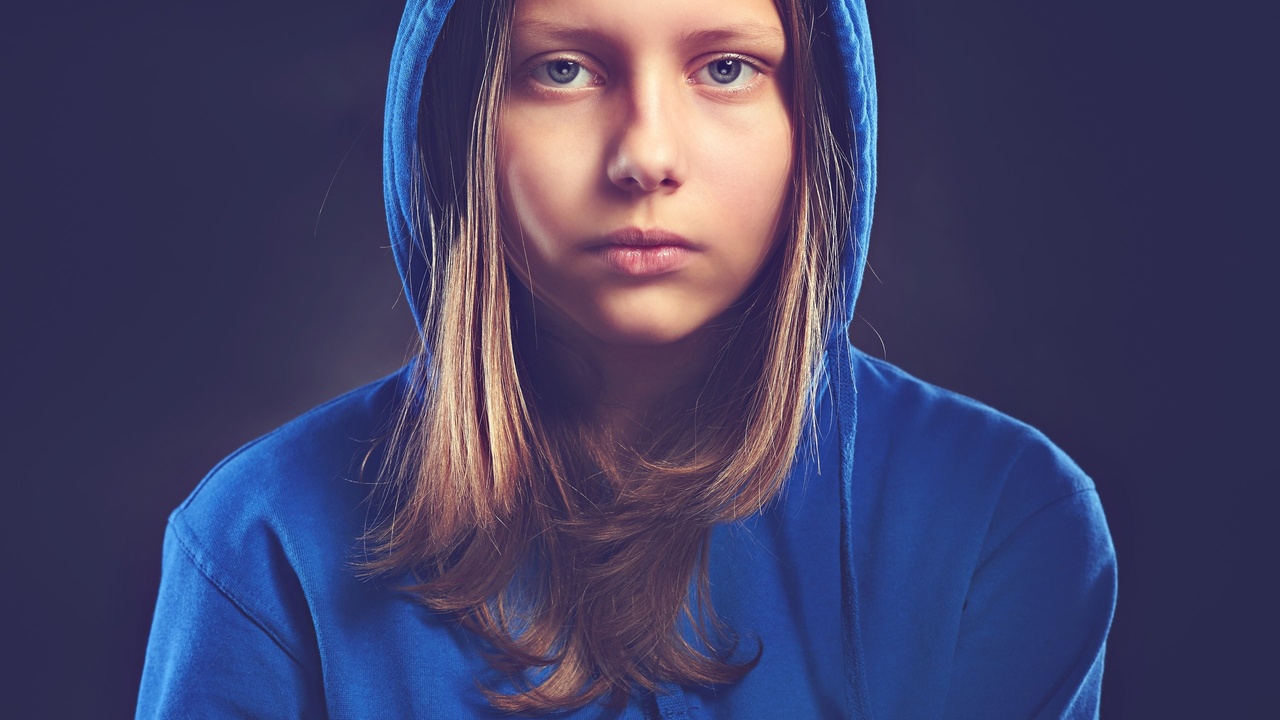 The Case for Trauma-Informed

Given the massive shifts and new knowledge generated in the fields of trauma, the brain, and neuroscience, there is an expanding recognition in a variety of contexts that a trauma-informed approach to working with people is an essential part of effective policy, practice, and institutional organization.

Over the course of the last 20 years of working with justice systems, schools, families, workplaces and communities, I am now convinced of four things. First, with all the available research on trauma and its debilitating impact on both a personal and social level of experience, there’s no excuse not to know. The science is there and the social consequences of untreated childhood trauma are staggering.

Second, there’s no reason not to act. In the late 60s and early 70s if you were a victim of bullying, the implicit cultural message was that it was part of growing up so “toughen up.” If you were a child victim of parental abuse, it was “the family’s business.” In both cases, relational abuse was never considered trauma and we didn’t realize the long term consequences to the psyche. Now we know. There’s no reason not to intervene. The stakes are too high.

Third, the sooner we catch someone who is experiencing a trauma, the better it will be for ALL of us. When the Adverse Childhood Experience (ACE) study was published, “Felitti and his team found that the effects of childhood trauma first become evident in school” (Van der Kolk, 2014:146). For me, it was grade school. It was in the classroom when I started stuttering in fifth grade. It was on the playground. It was on the football field when I cracked another kid’s ribs on a particularly rage-filled hit. I was eleven years old. The point is – some teacher or coach or nun or priest should have noticed. At the very least, someone should have asked.

If we don’t catch it in schools, ACE kids get caught in the justice system. For too many – and especially people of color - ACE leads to incarceration. Between 75% and 93% of those entering the juvenile justice system have experienced trauma (Justice Policy Institute 2010).

There is a paradigm shift happening in schools, and U.S. juvenile and family courts. Judges are beginning to pursue a more restorative approach directed toward identifying and addressing the underlying issues compelling criminal behavior – such as childhood trauma. The same early identification and intervention strategies are evolving in schools. With the advent of the ACE survey and research, and increasing awareness of the role of untreated trauma in misconduct and criminal behavior, schools and courts have begun to take a more “trauma informed” approach.

Being trauma-informed means being psychologically literate in a sophisticated way, one which is cognizant of the trajectories and complexities of human development and the ways in which abuse, neglect, violence, and other traumatic experiences interfere with and constrict human relational capacities and human neurobiology (Randall & Haskell, 2013:521).

The Necessity for Trauma-Responsive Practices

It is no longer enough to just be trauma-informed. We need to know how to engage - both "in-the-moment" and over time. Whether the restorative approach to anti-social behavior is implemented in schools, workplaces, or the justice system, the actual process and its pragmatism of discovery and repair is uniquely qualified to catch victims of childhood trauma and get them the help they so desperately need.

From a restorative perspective, harmful behavior, misconduct, destructive conflict and violations are signs, symptoms and cries for help – not reasons for judgement, exclusion and punishment. Weaving a tighter restorative web, however, necessitates an advancement in restorative thinking, skills and execution as teachers, facilitators, program administrators and directors, and most of all school leaders.

Whether in schools, workplaces, jails, churches or any organizational setting, the implementation and facilitation of a restorative behavioral response system has the power to stop trauma in its tracks. The end result is individual and collective trauma resilient cultures sustained by authentic recognition of interdependence. Interconnection and interdependence are the antidotes to relational trauma.

Because ACE is relational trauma, often committed by primary caregivers, the victim is incapacitated to trust in others. The relational nature of the restorative process (S.H.A.R.E. & S.H.I.F.T.) provides an interactive context wherein trust in others to care and help is demonstrated.

I’ve always described the restorative process as social re-parenting. I believe that with such a framework in place, organizations can become trauma resilient, increasing the connectedness and relational capacity of its members.

Bessel van der Kolk, The Body Keeps the Score: Brain, Mind, and Body in the Healing of Trauma (2014) 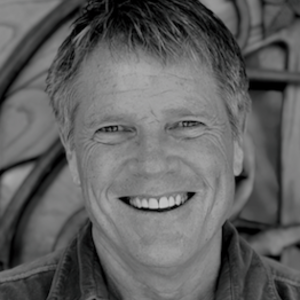